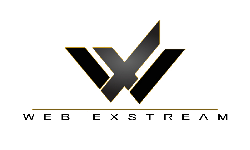 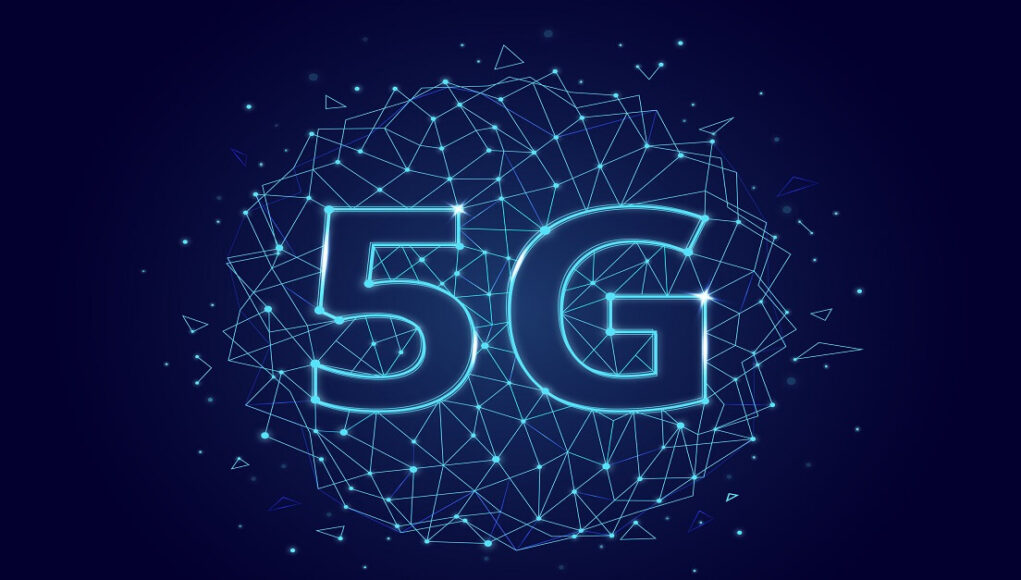 Is 5g Wi-Fi better for gaming?

Although 5GHz Wi-Fi is fast, it is still a wireless connection. It’s still sensitive to interference and weakens as you get farther away from the router. Because it has a shorter range than 2.4GHz, therefore, you’ll need to get closer to the router. If you can use an Ethernet wire at any point, you should.

Many individuals will argue that 5 GHz is faster than 2.4 GHz. After all, 5 is somewhat more than twice as large as 2.4, and you just learned that higher frequencies could carry more data. Isn’t 5 GHz Wi-Fi supposed to be twice as fast as 2.4 GHz Wi-Fi?

That is correct in terms of theoretical boundaries. The fastest 5 GHz Wi-Fi currently available to the general public has speeds of up to 4.8 Gbps, whereas 2.4 GHz Wi-Fi, has a speed limit of 1.1 Gbps. That’s a fourfold increase in rate!

When it comes to wireless technologies, you have a number of options to consider. Depending on your preferences and budget, you can choose wired or wireless. Wireless technology has progressed to the point where customers should be informed of the distinctions between the two standards before purchasing devices that employs either standard, such as a mouse or keyboard.

Perhaps, this article ‘Is 5G Wi-Fi better for Gaming’ is about gaming in general and wireless gaming in particular. We’ll ignore Ethernet (wired) connectivity and concentrate solely on the two rival wireless technologies that still exist – 2.4 GHz and 5 GHz.

Will a 5G Wi-Fi be ideal for gaming?

Additional and increased Wi-Fi network speed is required for gaming because 5GHz provides the fastest possible rate from your internet connection and router. 5GHz is always recommended for your gaming needs.

The 2.4 GHz band offers a wider coverage area but transmits data at a slower rate. Moreover, the 5 GHz band has a limited coverage area, and it sends data faster. Because higher frequencies cannot penetrate solid objects like walls and floors, the range in the 5 GHz band is limited.

Most modern laptops and desktops have built-in 2.4 GHz wireless for internet access, cordless phones, and other peripherals like printers and external hard drives. The 5 GHz spectrum is mostly used by higher-end routers and gaming equipment meant to offer gamers an advantage in online games.

When is 5G Wi-Fi needed for gaming?

If you’re connecting devices for a low-bandwidth activity like browsing the Internet, you should choose the 2.4GHz frequency. While 5GHz Wi-Fi, on the other hand, is best for high-bandwidth devices or activities such as gaming and HDTV streaming.

Because more devices support the newer standard, including some older ones, and because it’s backward compatible with the less popular 2.4GHz Wi-Fi band, it makes sense to have a router that supports both unless you don’t have many wireless devices at all or most of your neighbors use 5GHZ.

Hence, there’s no congestion, but if they’re on 2.4GHz, you can simply set your Access Point to 20Mhz bandwidth mode, which boosts performance from 2.4GHz.

Even though 5GHZ has a shorter range, it doesn’t really matter for gaming because you’re usually within 10 feet of the router anyway, and depending on where you set it up, the 2.4GHz band may suffer from interference and congestion, resulting in high ping, disconnections, and lag, so 5GHZ is actually the better choice.

Except for improved security features and greater throughput, the technology isn’t substantially different from the previous version (speed). Devices that are compatible with both standards will normally work fluidly if correctly set up; otherwise, you may have issues where one measure simply does not perform as well as the other.

What is Modem, Types and Comparison – Beginners Guide USA 2022

Parul Jaiswal - November 27, 2021 2
Tech Accessories
Universal Laptop Charger Best Buy in USA 2022 You will find many situations in which a universal charger for...

We provide you with the latest reviews on streaming devices.
Contact us: webexstream@webstream.com

Is 5G Wi-Fi better for Gaming?